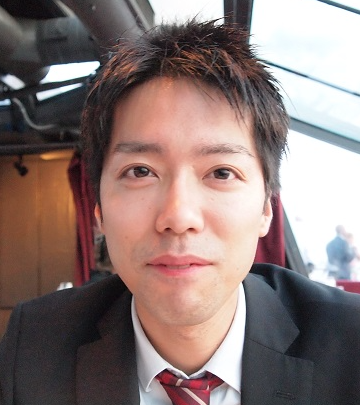 Economist at the World Bank

Abstract: Do international donors penalize coups d’état by reducing aid? How significant is the impact of coups on aid flows? These questions have become increasingly important over the past three decades as the concept of political conditionality has gradually permeated the donor community, pushing for stringent actions to be taken against democratic transgressions like coups. I argue that the end of the Cold War was a historical juncture that reshaped the international donor community’s aid-based sanctioning policy toward coups. However, I also posit that the U.S. does not comply with the growing international norm of political conditionality due to its geopolitical interests trumping its rhetorical commitment to penalizing coups. This paper exploits exogenous variation in the success and failure of coups to estimate the causal effect of coup-led regime change on aid flows. My empirical evidence supports the preposition that since the end of the Cold War, the donor community on average has reduced the amounts of aid disbursements in response to coups d’état although the U.S. has been inconsistent in applying aid sanctions against coups both during the Cold War and post-Cold War periods. While demonstrating a genuine shift in the international community’s collective responses toward coups since the end of the Cold War, my findings also attest to potential heterogeneity across major bilateral donors, which may undermine the overall effectiveness of aid and political conditionality.